Home
Tech and IT
How I solved it
WordPress 4.7.0 4.7.2 _e() function, languages and broken translations

This article has been written before more than 24months, information might old.

Some time ago I read about a critical vulnerability present in WordPress 4.7.0 and 4.7.1(it was seriously severe, it primarily let attackers change data in your DB using restful API) , and I had a website that I did back in 2015, problem is that I did the theme using _e function(mostly on the front page) for translations as it was a multilingual website.

Anyway, I updated from 4.7.2 to 4.7.3 and <<BAM>> all translations were broken. It was a bit curious though why this update broke the translation if in 4.7.0 they worked fine, so started to see if any change was written in the official documentation that I could find on this links: I18n_for_WordPress_Developers and developer.wordpress.org/themes/functionality/internationalization.

But at the time of running, that update I didn’t see any major change, I made a little debugging and noticed that the Text Domain: was loading fine, as I tried an echo in the front page, but still no translation.

Long story short I found that that is better to have the languages in your new folder from wp-content called languages that way you don’t have any problem but, problem was that the language files weren’t copied there during the update after manually putting them there it worked like a charm. 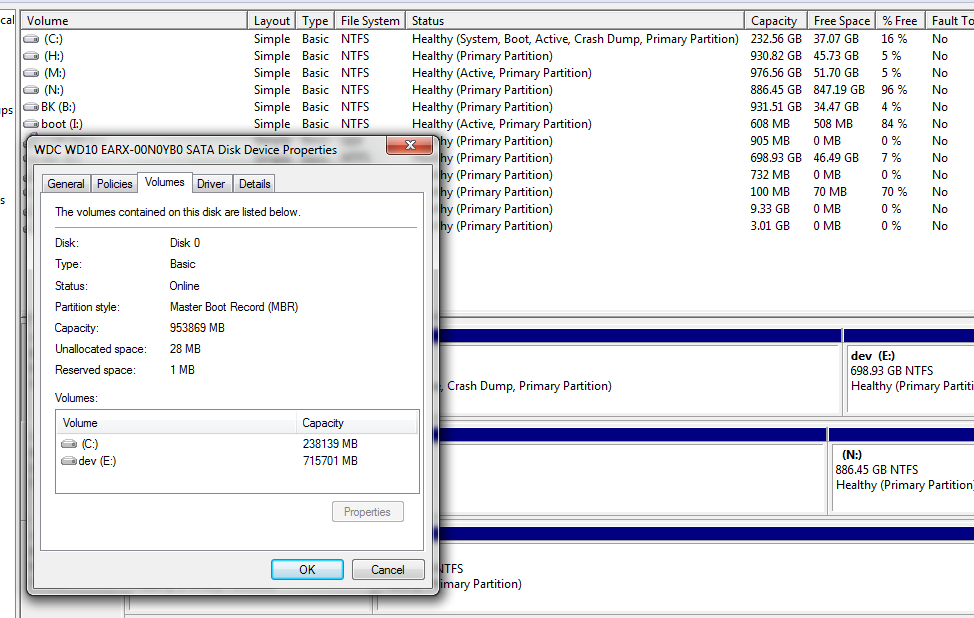 The Devil All the Time
by Donald Ray Pollock
I found this book to be fabulous, after some reading, I told myself that the author can't be too young, cause this book literally will transpose you in the past so well that you might wonder if time travel was not invented somehow and yo...

Domain of the Dead
by Iain McKinnon
I liked the writing style, anything else was predictable and linear, with an "all will be dead soon" end, 3 survivors that have dim chances to stay alive after the escape pulled from the infected boat, and you are left with the picture o...

Mechanical Failure
by Joe Zieja
This book is like a long, long comic book, maybe it was me but the author finds a way to combine ridiculous characters with a unique kind of humor that I didn't grow too fond. Taking into consideration that the author has a military expe...